Add My Business Add My Event

Review for Frankies Donuts and Pizza by Princess
Rating:

This restaurant in Buffalo has lots of variety in the donuts and the pizza crust is delicious.
Review for Covid-Clear LLC™ Disinfection Service by Patrick
Rating:

I would highly recommend using Covid-Clear . They were very friendly and professional. I couldn't believe how fast the process took! They were in and out and took the time ..
Pros: Reasonable estimate especially after seeing the amounts I was quoted from 2 other companies.

GOOD PLACE TO TAKE A REFURNISHING SERVICE FOR YOU BATHROOM
Review for Bathtub Refinishing by Bathtub
Rating:

Great service in the NY of refurnishing the bathtubs
Review for John Urtel Estate Sale by Stacey
Rating:

They left a huge mess after telling my elderly parents that all the junk would be cleaned out and the house would be left "broom swept" for the new owners. ..

Hotels & Things to Do in South Buffalo View All 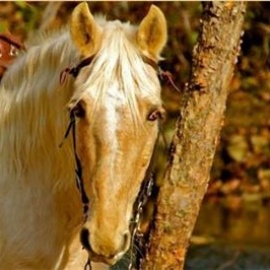 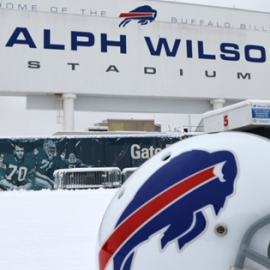 Nightlife in South Buffalo View All 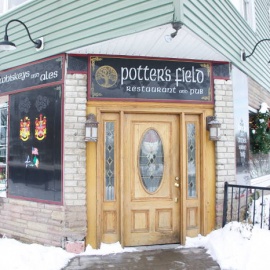 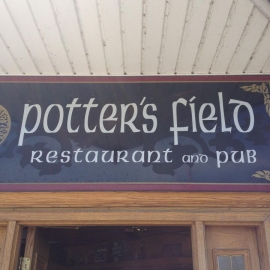 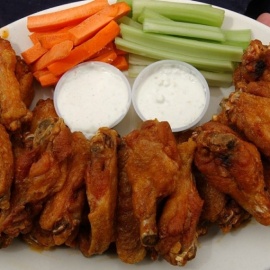 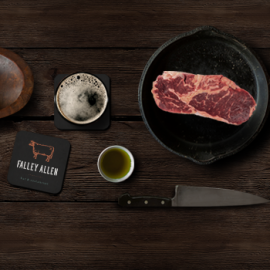 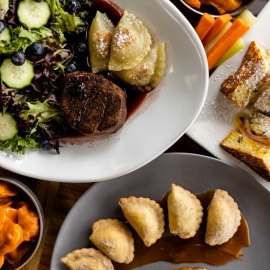 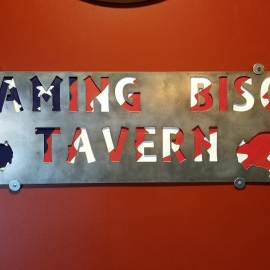 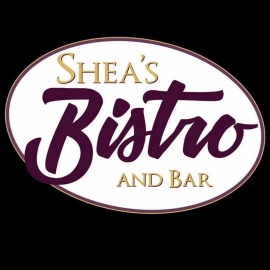 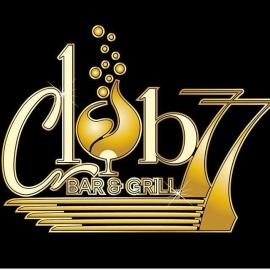 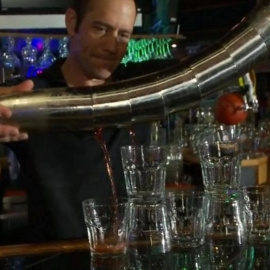 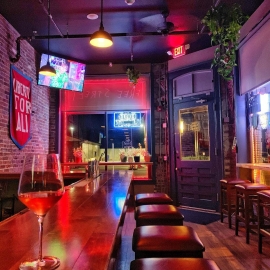 Restaurants in South Buffalo View All 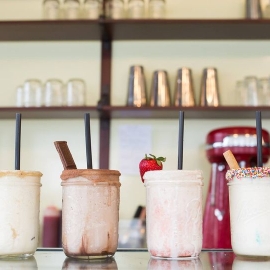 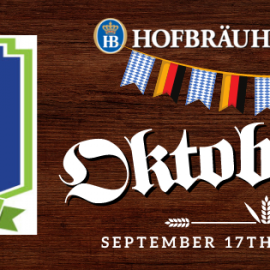 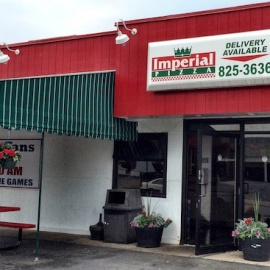 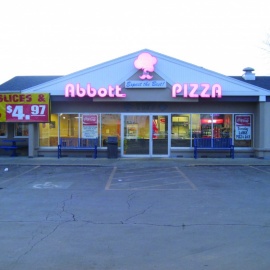 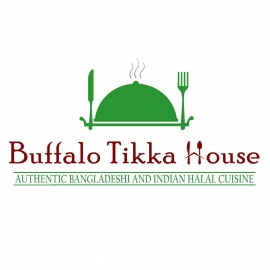 Shopping in South Buffalo View All 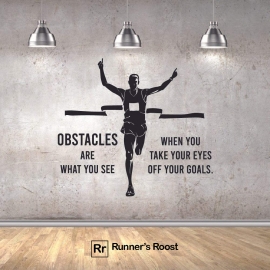 South Buffalo is one of the most enjoyable cities in New York. Not only does this city have the largest population of Irish Americans west of the Hudson River, but you know it?s a great place to have some fun and mingle with a welcoming crowd.

Friends and Family are of great importance in South Buffalo, so meeting up for Saint Patrick?s Day or Lent for a fish fry at the local pubs is one of the many activities everyone enjoys.

The Goin' South Irish Festival is hosted in South Buffalo every year, which is a huge party that is extremely popular among the youngsters. It features local fare, fireworks, and live music.

If you have children that enjoy hockey, South Buffalo is the place to take them. There are hockey programs like The Cazenovia Chiefs which provides recreation for hundreds of children in the neighborhood. Not only that, the Cazenovia Chiefs have helped launch the careers of some of the most popular NHL and AHL players like Patrick Kane, Tim Kennedy, Peter Ratchuk, and Mike Ratchuk.

Next time you?re in New York, take a trip to South Buffalo and find out why the town is known for it?s community and fun.